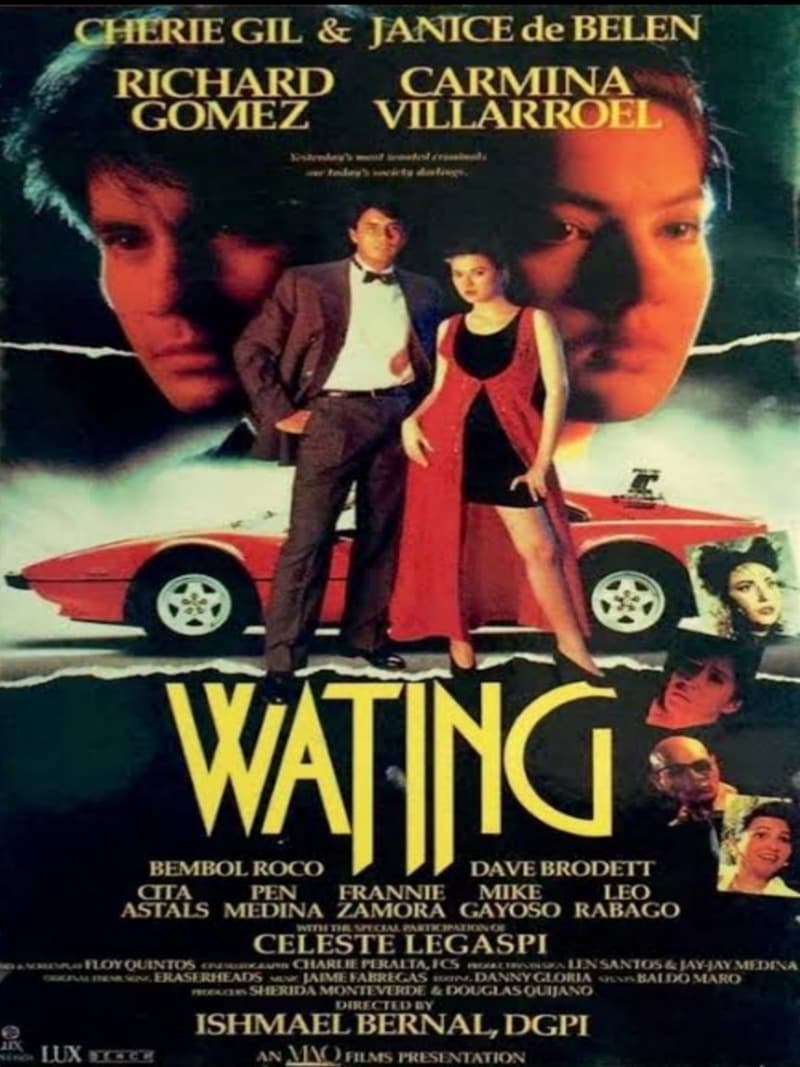 The first team-up of Richard Gomez and Carmina Villaruel, playing Ardo and Rosel in this action flick, which is at the same time Ishmael Bernal’s last film that is an attack on the religious establishment. Together, they become a part of Manila’s petty underworld. After all the ordeals they encounter, they realize that they lost their innocence as they brush with evil and corruption. But they still survive the ordeal and make a new life somewhere else. 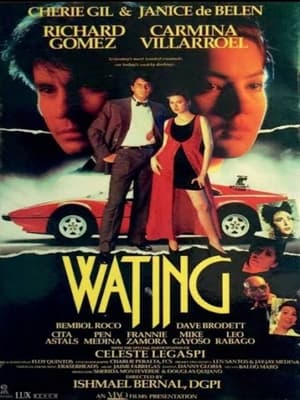