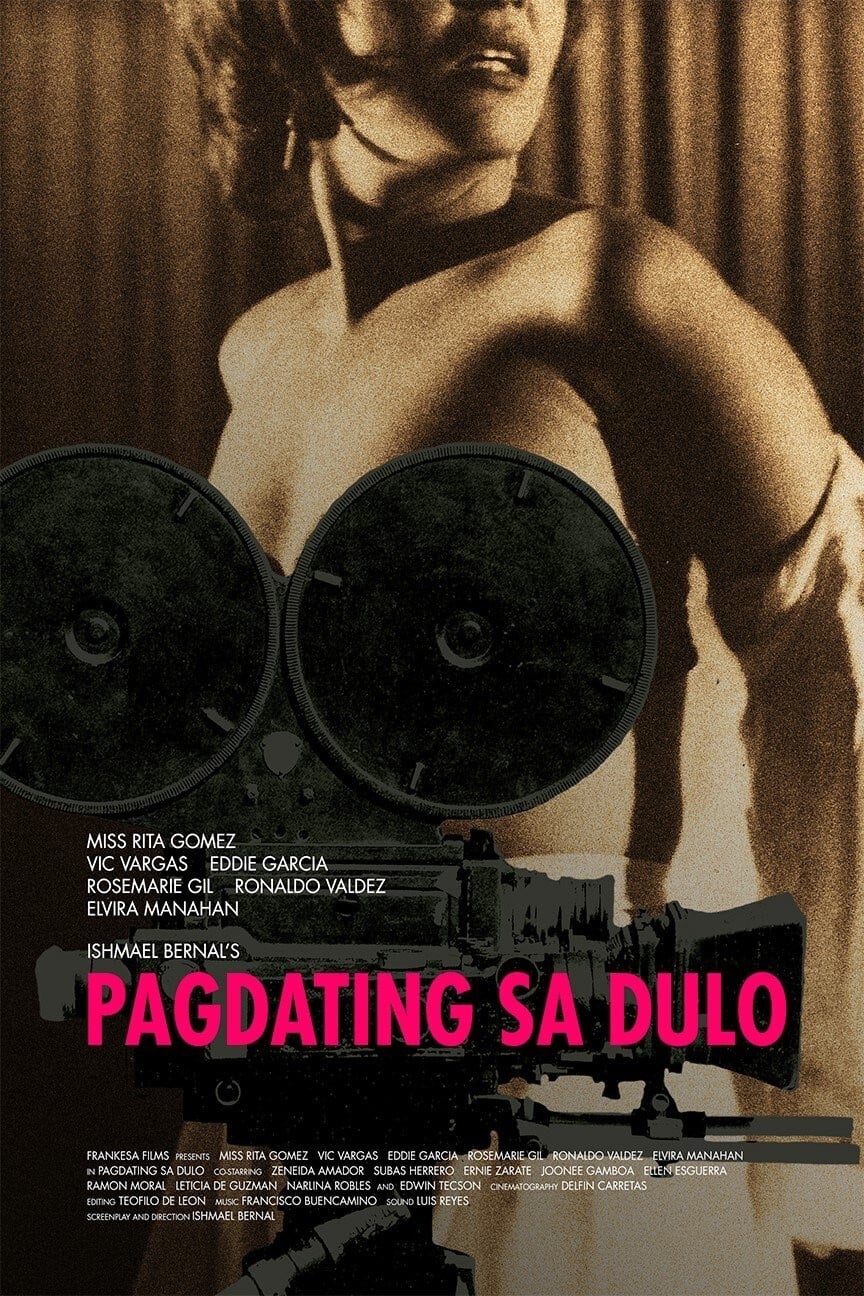 A bourgeois filmmaker who sought out a stripper to act in his film, subsequently catalyzing her career as an actress. On her rise to fame, she introduced her taxi driver boyfriend to the world of showbiz with the hope of improving his downtrodden life, and he soon became her leading man on the silver screen. At the height of their stardom, glamor, and wealth, their souls became corrupt—the couple morally conflicted and wounded by the on screen façade of their love and selves. 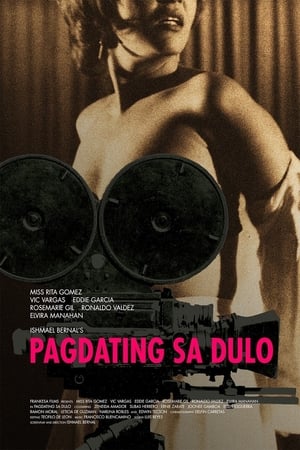