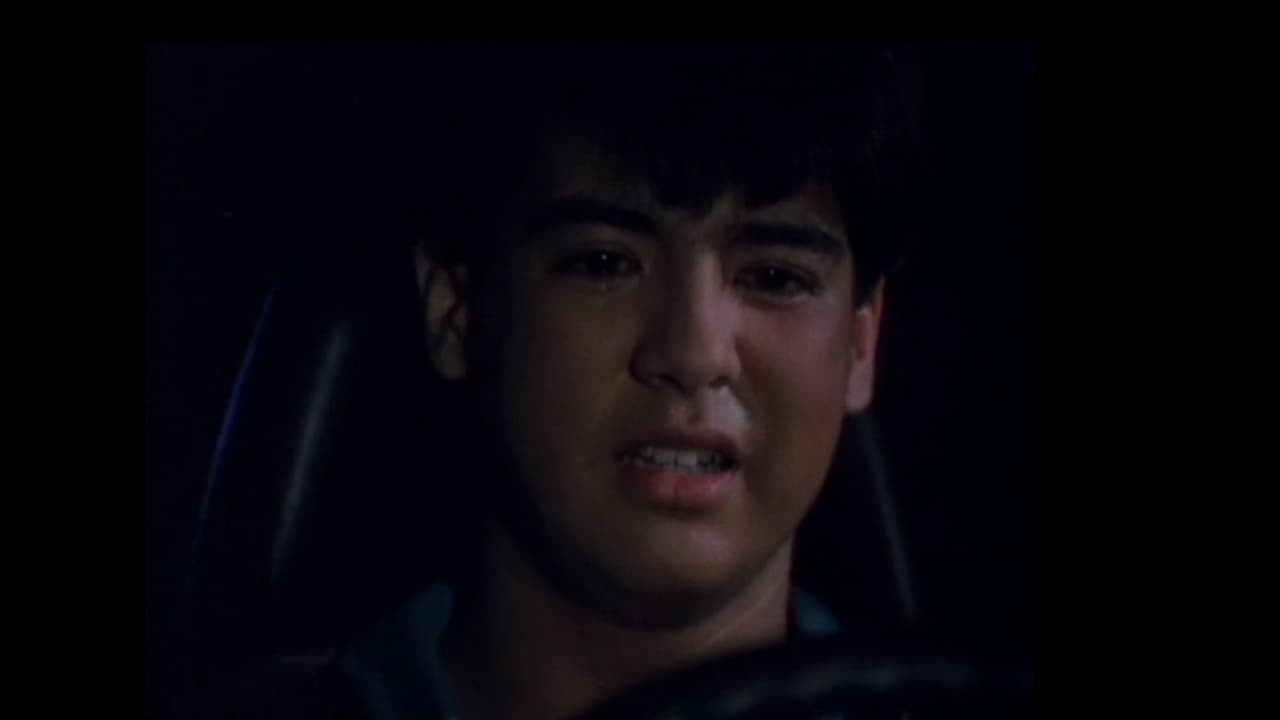 This is the story of Miguelito, his estranged mother Auring and the quest for justice against a powerful politician. After ten years of suffering in jail for a crime she did not commit, Auring cries out for two things – justice and her son back in her arms. Bravely she faces her powerful oppressors led by the formidable town mayor who also happens to be the father of her son. Being the first film Brocka directed since his highly publicized arrest and detention, Miguelito is one’s typical soap opera set in a political backdrop that portrays the social condition of the time. 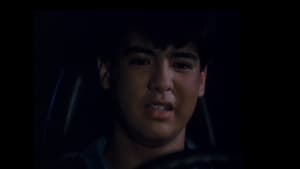