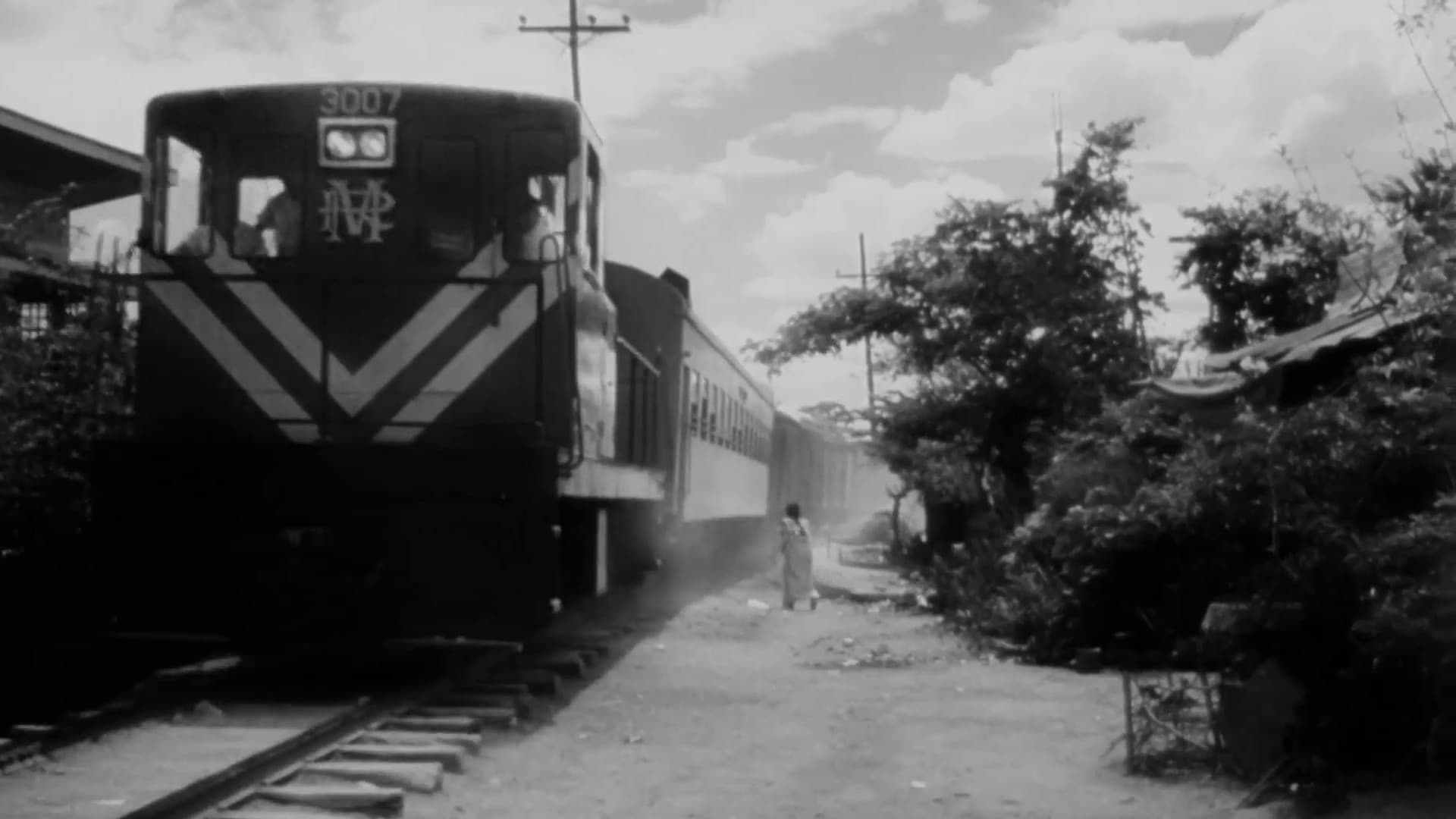 Malvarosa is the poignant story of a family’s struggles in life. It tells of Rosa (played by Charito Solis) who lives in the slums near the railroad tracks, with her mother and five brothers. Her mother (Rebecca del Rio) wallows in guilt and depression, when her drunkard father is run over by a train. Though she is set to marry her fiancé (Leroy Salvador), Rosa chooses to put her family’s needs before her own. Rosa’s brothers also carry their own burdens, except for one, the youngest, Avelino (Eddie Rodriguez) who helps Rosa shoulder the weight of the family’s problems. 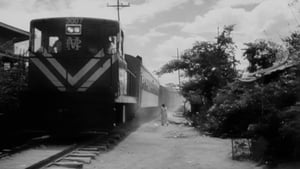