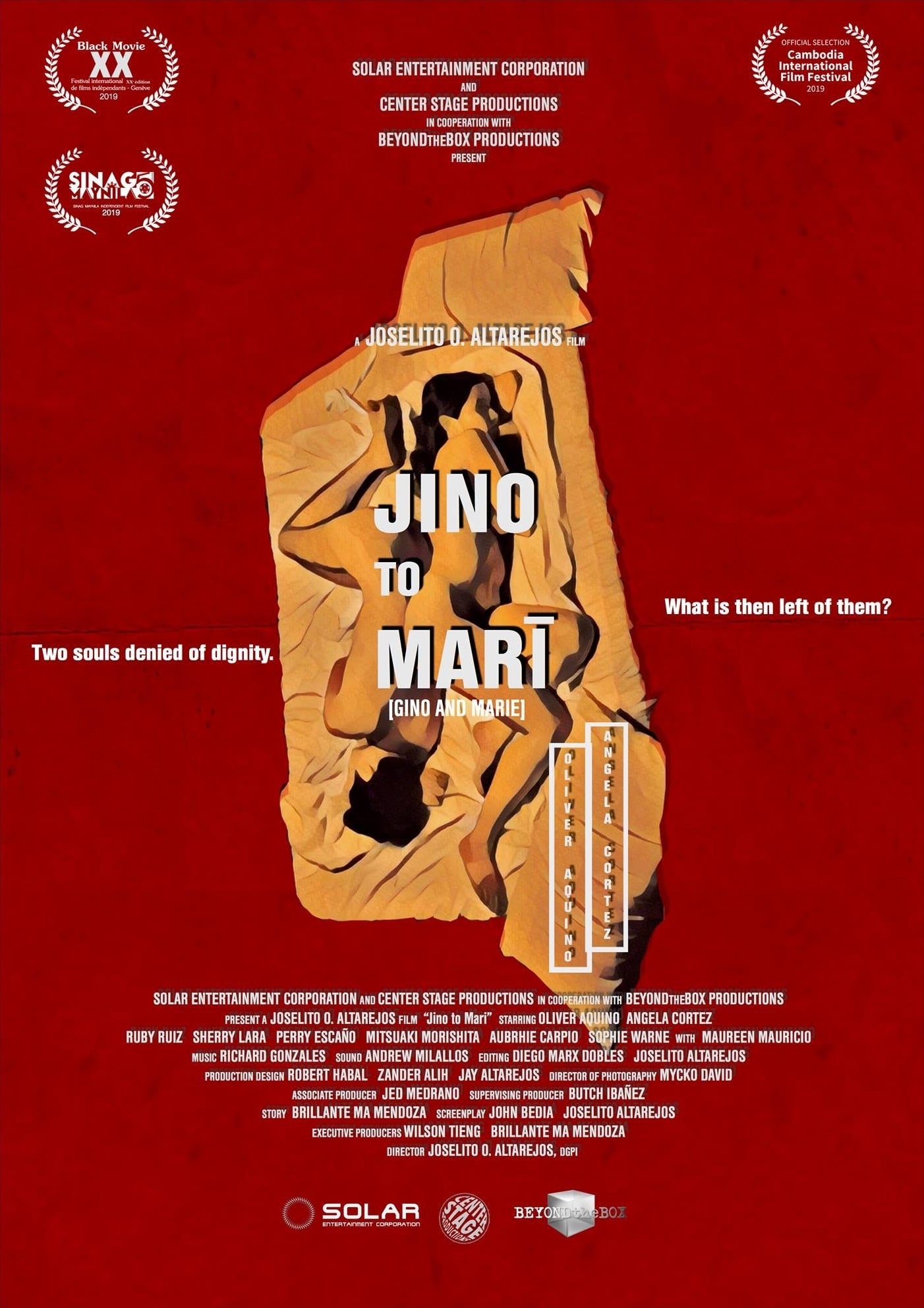 Two sex workers, a seventeen-year old boy, Gino, and a young mother, Marie, are hired to do a pornographic film. The day before All Saints’ Day, the two travels to a far-flung travel for the shooting. During the shooting, they are made to do acts which have not been agreed upon. Feeling trapped and isolated, the two will be pushed to their limits, to the edge of their dignity. It is a morality tale set in an act judged by society as immoral. It posits the question: When you take away one’s respect and dignity, however, insignificant it may be to us, what is then left of that person? 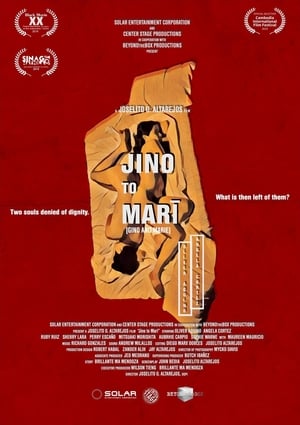