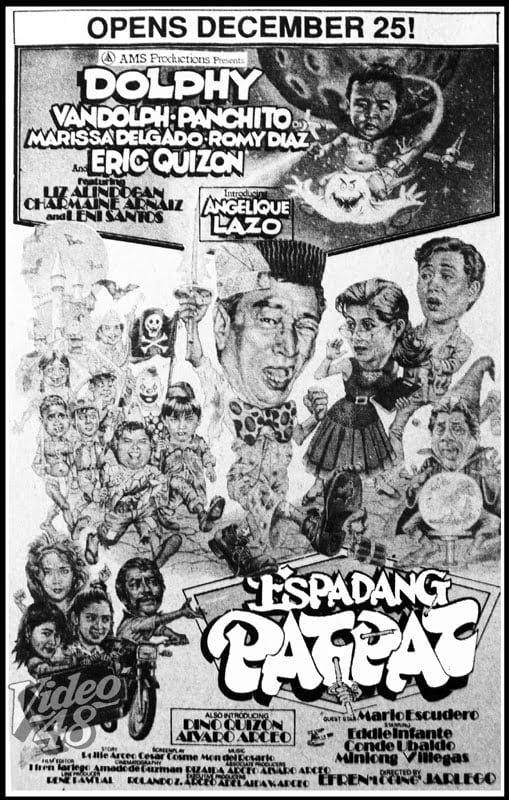 Dim-witted and stuttering Pidol is the brunt of his townsfolk’s ridicule. Not even being reconciled to his dad Andres changes his luck, for under Andres’ nose Pidol is tormented by his stepmother Husing and stepdaughter Sunshine. Just when he is about to give up, Pidol meets Zonrox, an alien sent to earth to avert the evil plans of fellow alien Clorox. In exchange for a momentary magical brush-up on his speech and bearing, Pidol helps Zonrox in locating Clorox before she spreads havoc upon Pidol’s planet. Pidol grows increasingly apprehensive as the great battle between the Clorox and Zonrox approaches, but for a completely different reason: indeed, it would be a great blow for the planet should Clorox triumphs in the skirmish–but is it any less painful to lose his first genuine friend in the whole cosmos, especially when Pidol is bound to lose Zonrox one way or another? 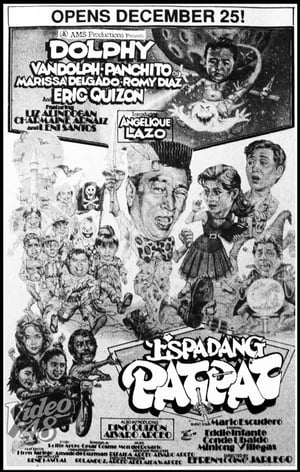