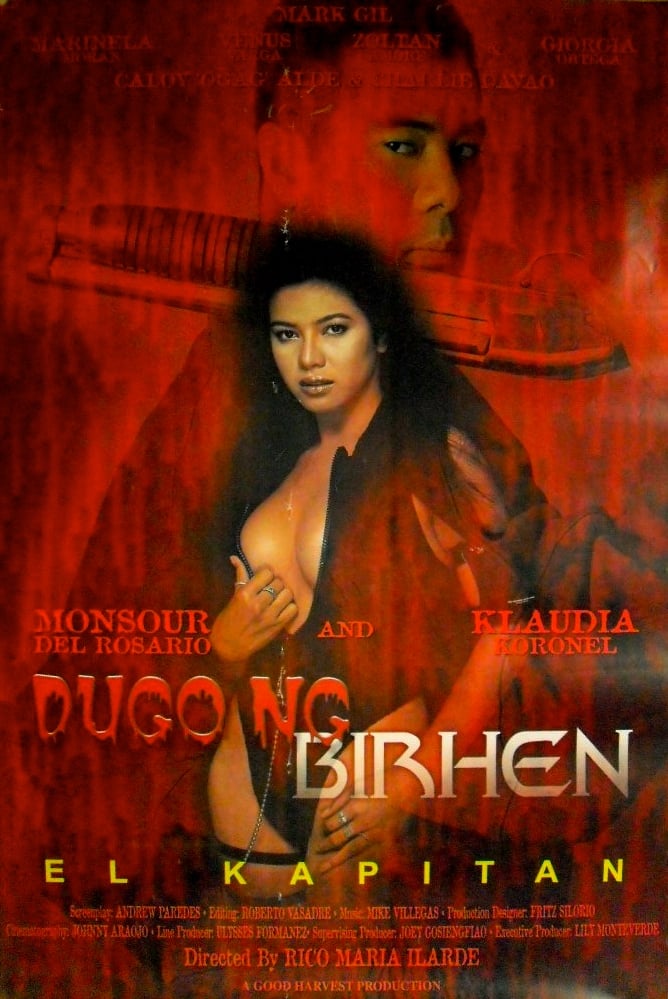 After raping and killing a local woman, an army captain from the conquerors falls under the spell of a witch who turns him into a monstrous demon. Half a century later, an archaeological expedition digs up an enormous stone coffin and ‘El Capitan’ returns to sow terror while he searches for ‘La Koronel’ a curvaceous, green-eyed virgin whose blood will allow him to rest eternally. Monsour del Rosario, the undesputed Philippine action movie hero, will be in charge of putting an end to the undead’s reign in this entertaining film by Ilarde, generous in action, nude women and gothic horror. 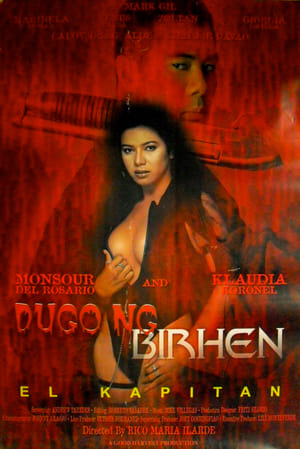