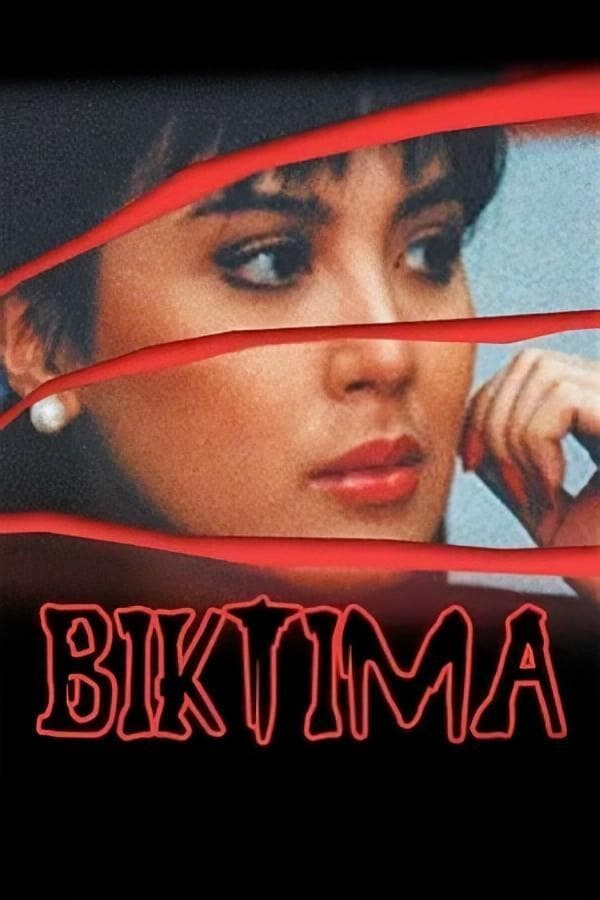 The story of an unsuccessful attempt to convict a congressman’s son of rape takes an unexpected twist, as the accused pursues a friendship with the victim. A mysterious and deadly rapist and murderer spreads terror and chaos among women in the city. But in the midst of intrigues, tensions and dangers a lawyer is attracted to him the mysterious man realized that he’s not a murderer or a rapist. Yet she falls and be friendly with him, which in turn fearing that she’ll be his next target and it is he that is going after her. 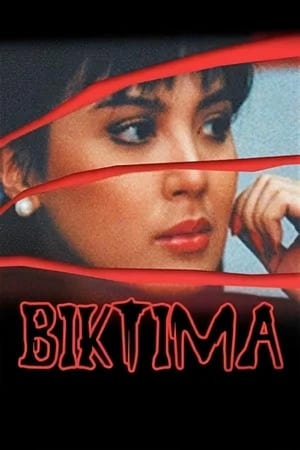