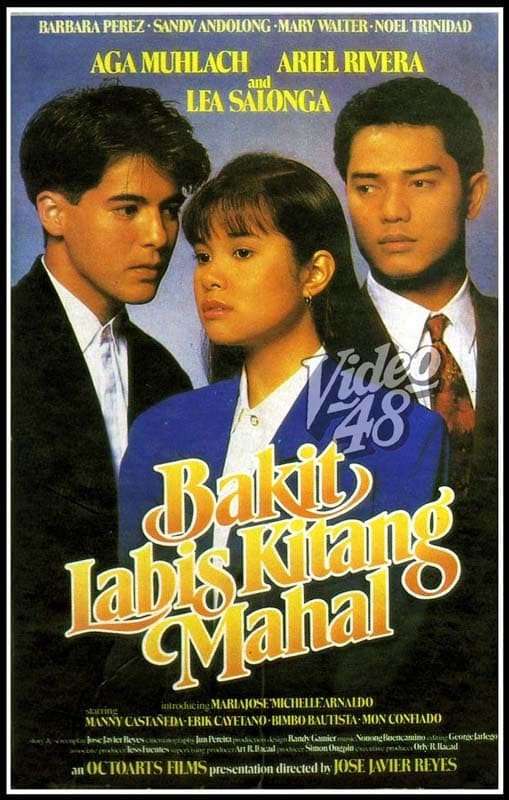 This movie is Lea Salonga’s first movie in the Philippines after her Miss Saigon stint. It was an acid test if Salonga has the acting ability that Filipino critics are demanding. The Tony-awardee did not win any awards for this movie, but her two leading men grabbed major awards. Aga Muhlach won the best actor in the 1992 MMFF, while singer Ariel Rivera, in his movie debut, grabbed the 1992 MMFF best supporting actor award. The movie is produced by Octo Arts, the same company that produced Lea’s 1988 self-titled album. 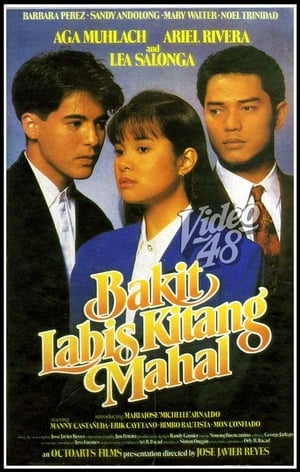