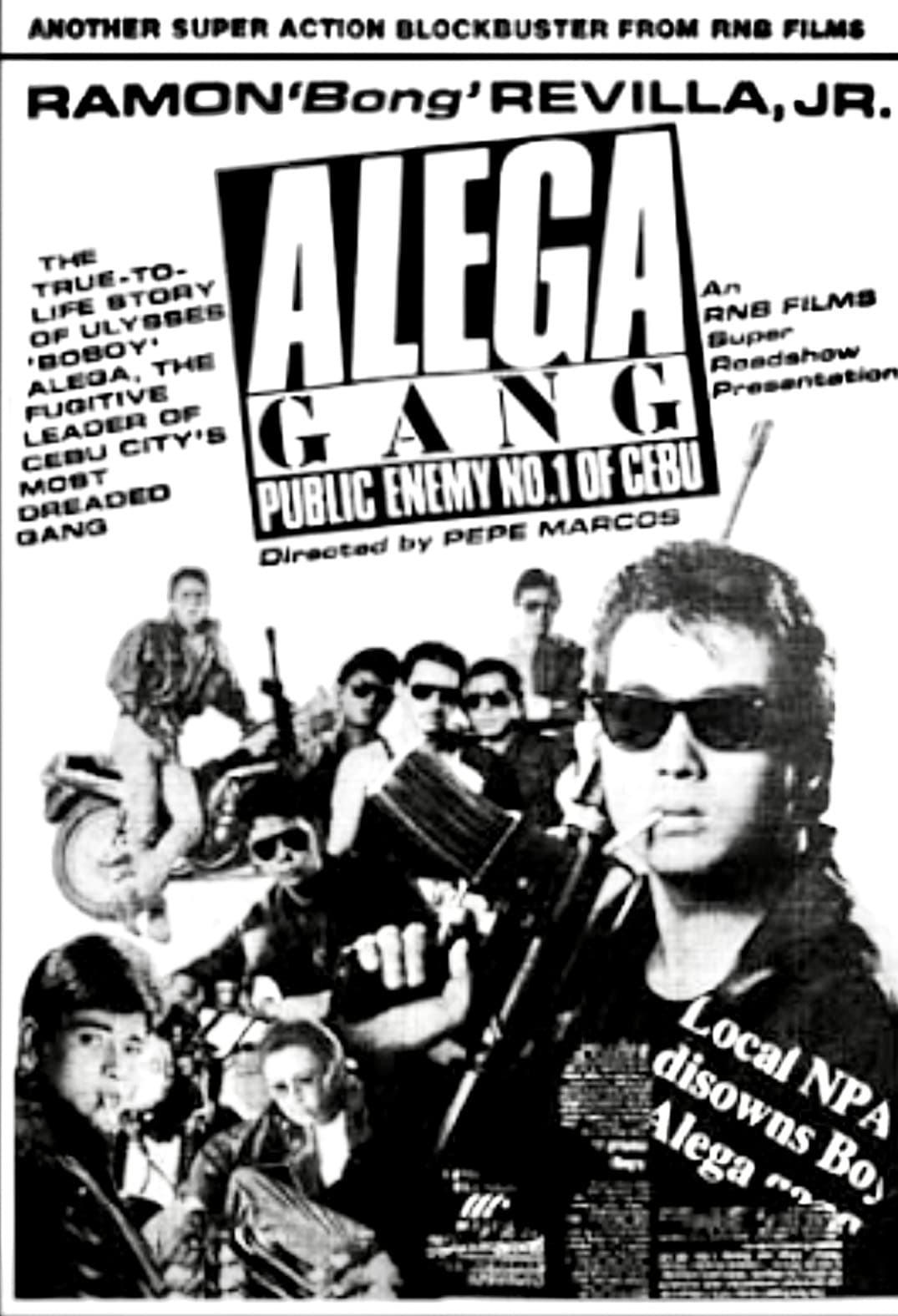 In 1985, jeepney driver Ulysses “Boboy” Alega loses his vehicle just as he needed money to pay his rent and buy medications for his child. After he accidentally shoots and kills a person during a fight, Boboy is then imprisoned and tortured by the police. With his release from prison, Boboy eventually joins a group involved in arms smuggling, and after some time its members come to consider him as their leader. 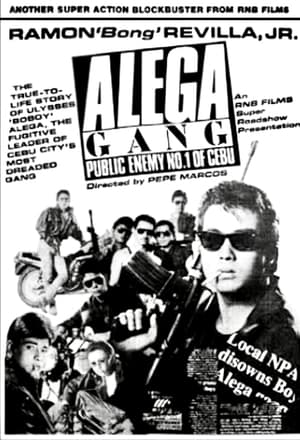 Princess Punzalan
the sister of Ulysses